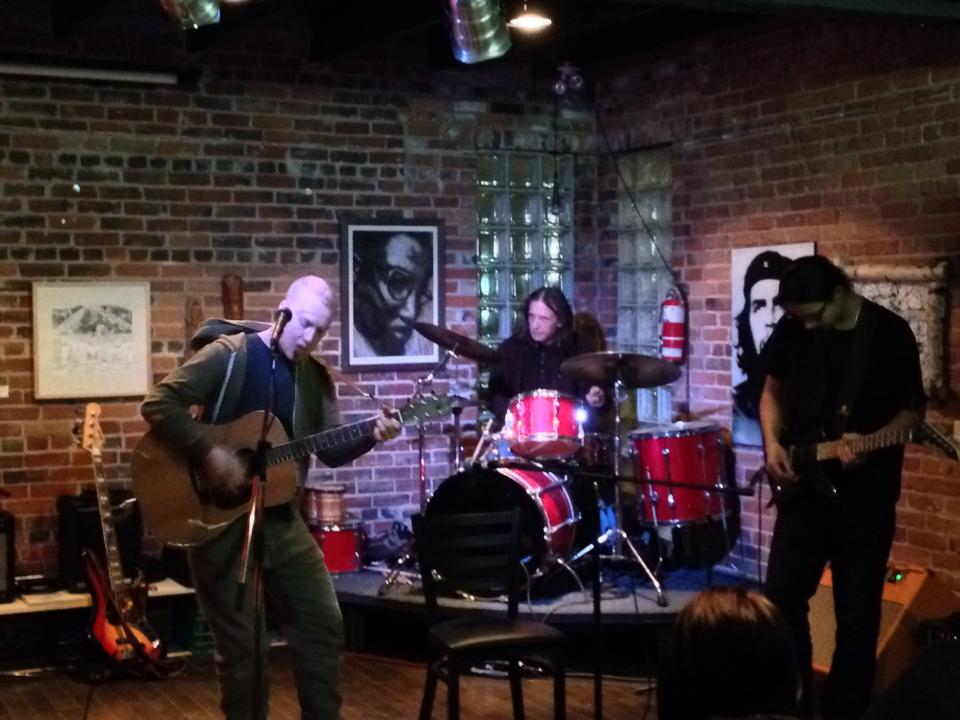 April 20, 2017
This May will be the 20th Anniversary for Naked. Starting out as a cyber cafe, and now after Edmonton's environment has changed, focused more on music. In fact, it's been a couple of decades providing one of the only remaining small locally-owned music venues in Edmonton. Sadly, the independents have been dwindling in YEG over [...] 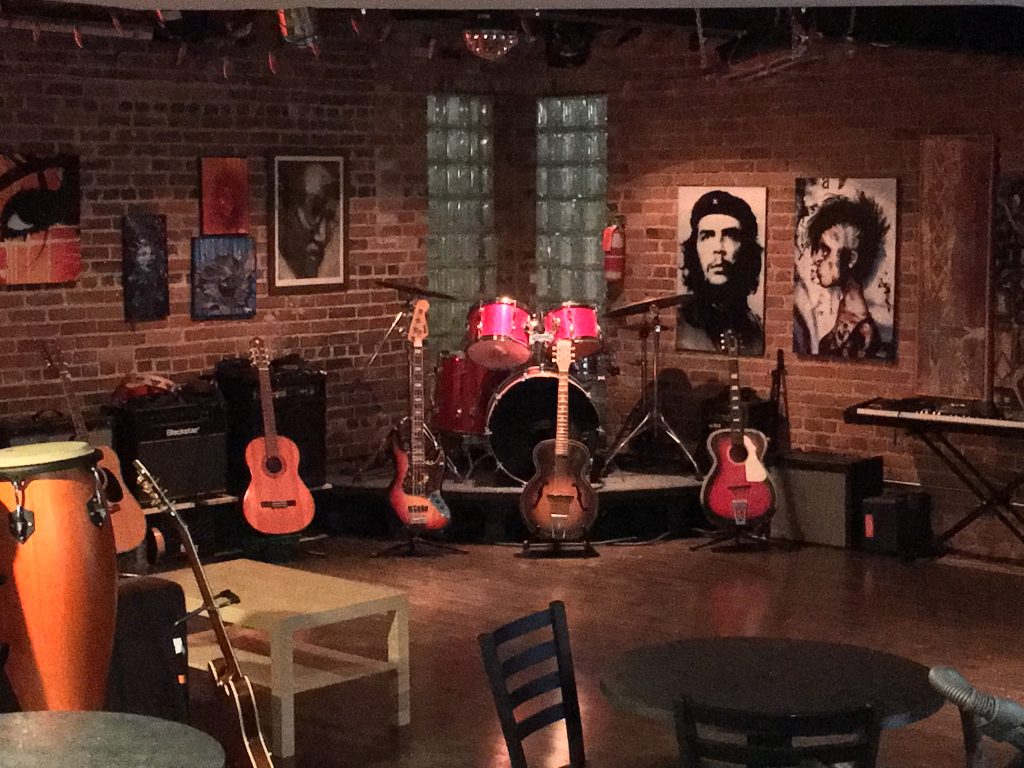 Well, last night was another great Open Stage! Certainly every one is different (and you never know what you’ll be listening to). It was a fun mix of rock, indie and acoustic and it was great. Dank Peech was back! This group of talented friends dropped by a week ago as well.  It was the […]

OK, so I don’t want you to get too excited or frightened, but we’ve just arranged to accept Debit, and Credit Cards at the cafe! The machine will be here by the weekend. David Almost half a year ago, I received an email from a guy inquiring about booking acts at Naked. That Sunday, while I sat with my trophy husband having a nice tea and doing our morning social media, I gave him a call. That guy is Chris Tarvudd (of YEG Local Live Music) and he had […]

Everyone at Naked Cyber Cafe is very excited to be welcoming Nancy Nash and Cam MacInnes to play a couple of sets on our stage Monday, November 2nd! This is an incredible opportunity to hear some astounding music, a day before they appear at the Winspear! Nancy Nash “What do Bon Jovi, Loverboy, Bryan Adams, […] 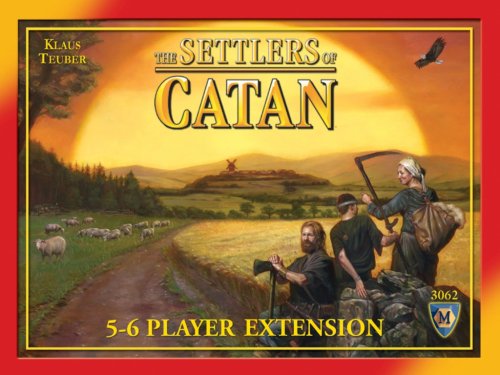 Settlers of Catan is at Naked! The Settlers of Catan from Mayfair Games is an award-winning strategy game where players collect resources and use them to build roads, settlements and cities on their way to victory. The board itself is variable, making each game a little different from the next. Each round of The Settlers […] 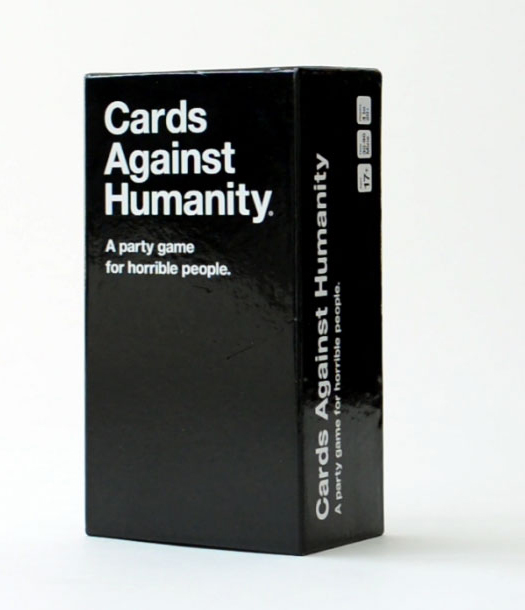 Alberta Music Livestock Online Ep 12 – Nuela Charles and Sykamore LIVESTOCK ONLINE is a showcase series that gives Alberta Music members the opportunity to play a semi-acoustic, stripped-down performance in the intimate setting of the Naked Cyber Cafe which is right here in the Western Supplies Building just down the hall from Alberta Music’s […]